Skip to content
Several participants expressed that being Queer made it difficult to appear ‘professional’. For Sarah and for Lisa, being trans means they have been unable to consistently make it to work on time. Lisa has to spend extra time on her appearance before she is able to go to work. This is unpredictable and often makes her late. She has lost a couple of jobs due to this issue.

‘The idea of being unprofessional is the idea of a transsexual…I tried so hard and I thought I could do it but it is just not true…I would spend ages trying to do my hair and redoing my makeup over and over again…you tell them you are ill and they think you are [just] hungover…but last night I was working and trying to get ready for work and working on my appearance.’
– Lisa (Application developer)

Sarah has had mental health problems which ‘could have been related to gender dysphoria’. This meant ze did not achieve as highly as ze had hoped at university and that ‘it would have been almost impossible to keep a nine to five job’. 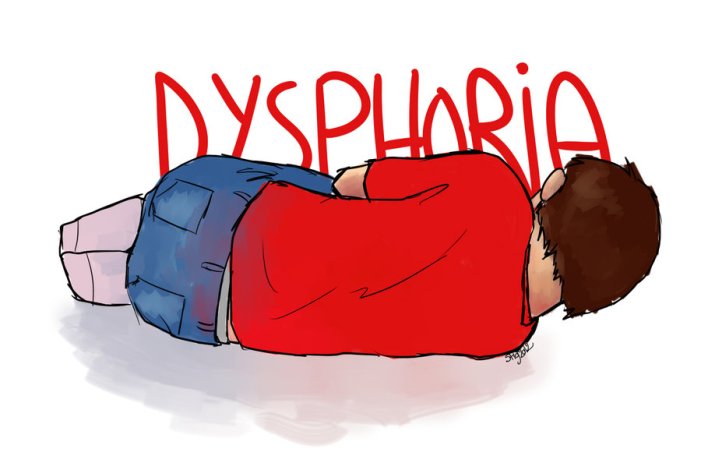 Dysphoria
Henry does manage to hold down a nine to five job but he is unable to wear the clothes he feels best in to the office because professional standards mean he can’t wear anything that would mark him out as Queer.

We can conclude that standards of ‘professionalism’ are hetronormative and cisnormative. That is to say that they discriminate against those who are not straight and cis. Henry’s use of air quotes around the word ‘professional’ shows that he knows that this standard is unfair and that he disagrees with it. This opinion has historical context. According to a study by Bartlett (1994), standards of appearance in the workplace are perpetually discriminatory to women and trans people. This problem has also been documented by Jacob Tobia, in a fantastic personal piece:

Professionalism is a funny term, because it masquerades as neutral despite being loaded with immense oppression. As a concept, professionalism is racist, sexist, homophobic, transphobic, classist, imperialist and so much more — and yet people act like professionalism is non-political. Bosses across the country constantly tell their employees to ‘act professionally’ without a second thought. Wear a garment that represents your non-Western culture to work? Your boss may tell you it’s unprofessional. Wear your hair in braids or dreadlocks instead of straightened? That’s probably unprofessional too. Wear shoes that are slightly scuffed because you can’t yet afford new ones? People may not think you’re being professional either.
– Jacob Tobia

You can read the whole article here. 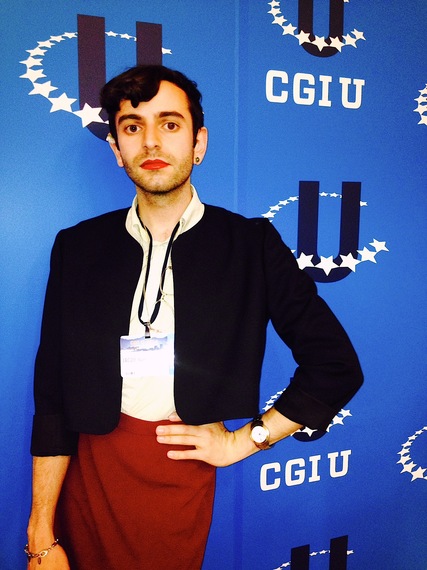 Jacob Tobia
Sarah and Lisa both solved these problems by starting their own companies and working from home. Henry has worked from home in the past and felt more able to dress comfortably then.

Find out about working from home, why Queers love HR, about Queer technologies, coming out, or personal lives.